The role of an insolvancy practitioner

THE ROLE OF AN INSOLVANCY PRACTITIONER

WHAT IS INSOLVENCY AND RESTRUCTURING?

A business or an individual is considered insolvent when their liabilities outweigh their assets, or they are unable to pay their debts when they fall due. There are a number of different insolvency procedures to deal with different insolvency situations. For companies, these include: liquidation (compulsory or voluntary), administration, or a Company Voluntary Arrangement (CVA); for individuals, these include bankruptcy, an Individual Voluntary Arrangement (IVA), or a Debt Relief Order.

When a company is experiencing financial difficulties, it can enter into a corporate restructuring process to address its issues in an attempt to prevent it from becoming insolvent. Restructuring can involve selling some of the company’s non-essential assets, reorganising its debt (often by coming to an agreement with its key creditors), reorganising its operations, or a combination of all of the above.

WHO ARE INSOLVENCY PRACTITIONERS?

WHAT DO INSOLVENCY PRACTITIONERS DO?

When a company becomes insolvent, there is a risk that some employees may be made redundant. This can be a distressing experience for those involved: some employees may be faced with redundancy for the first time, or they may be owed considerable arrears of wages. Insolvency practitioners will assist employees through the initial stages of redundancy, providing advice and helping them submit claims for wage arrears and redundancy payments to the Redundancy Payments Service.

This work can also involve consulting with employees and their representatives in instances of collective redundancies.

Tackling fraud and other wrongdoing 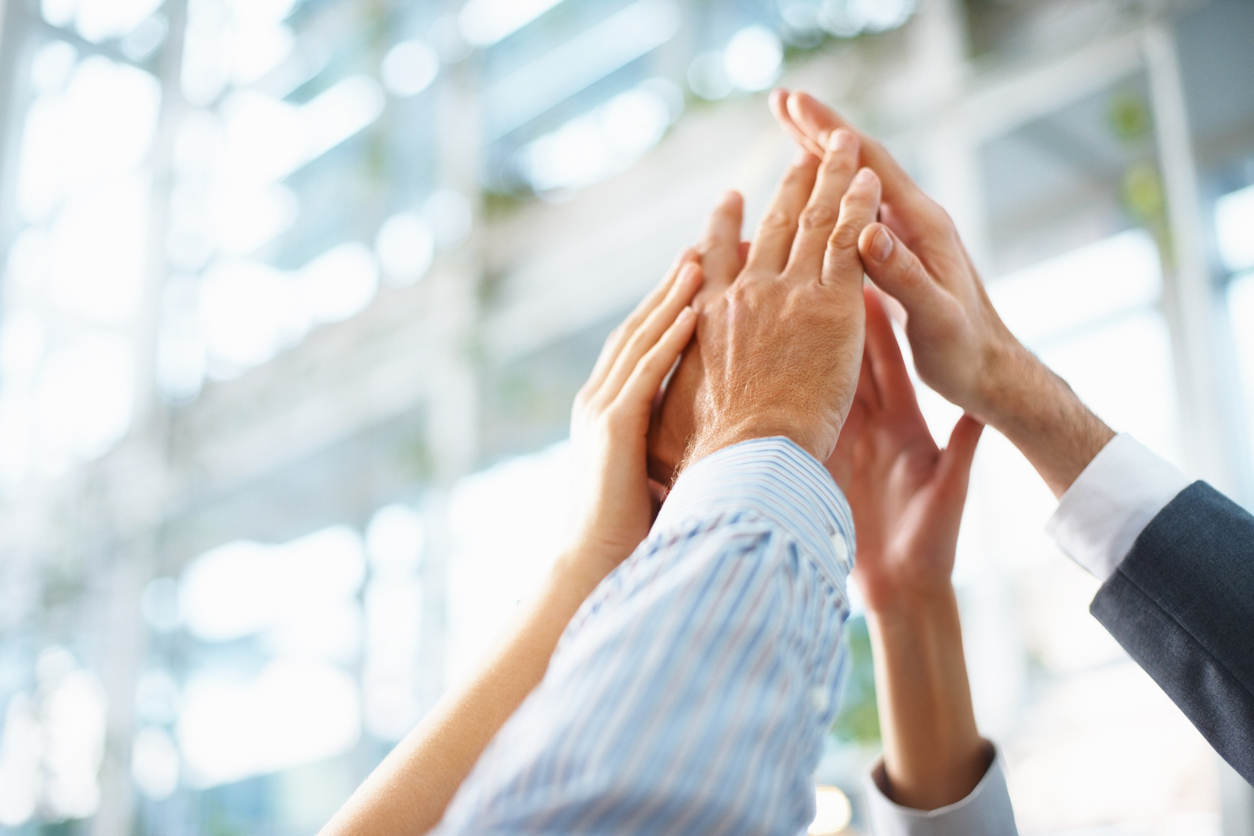 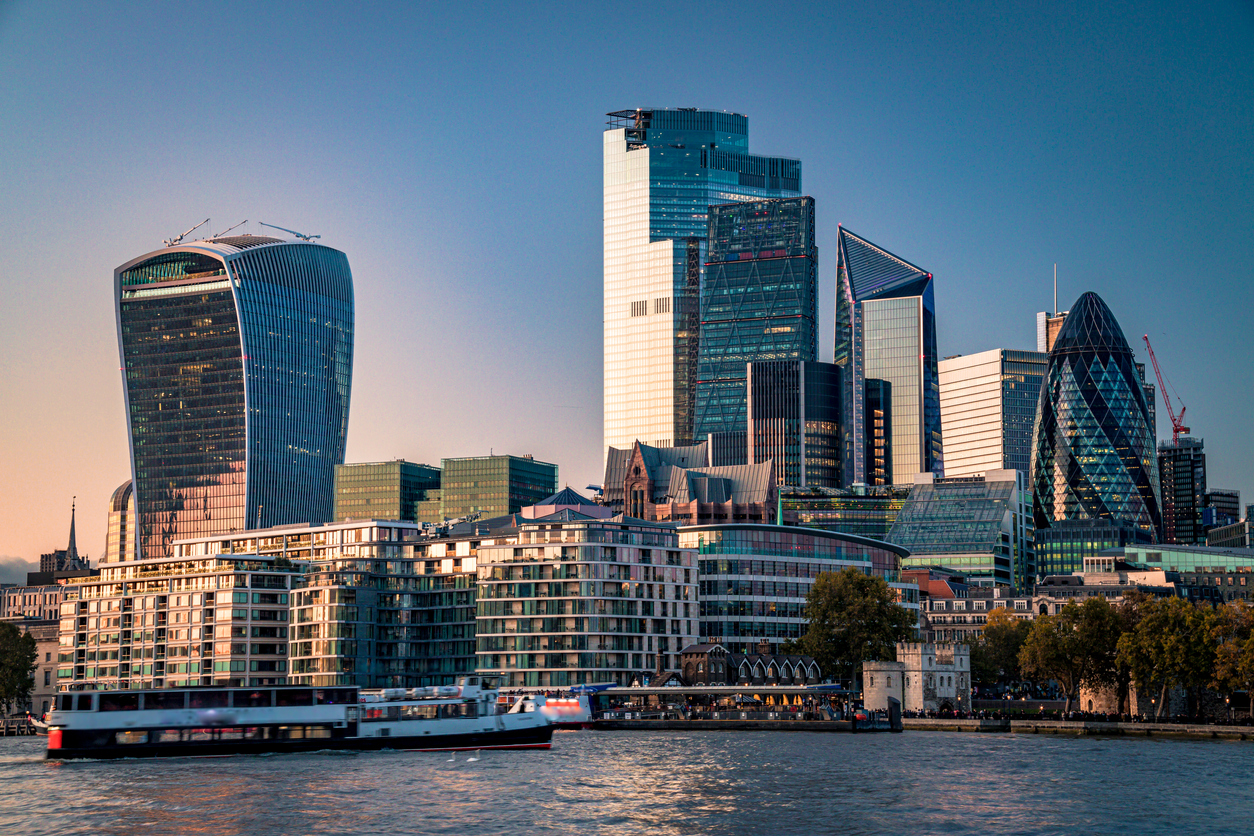 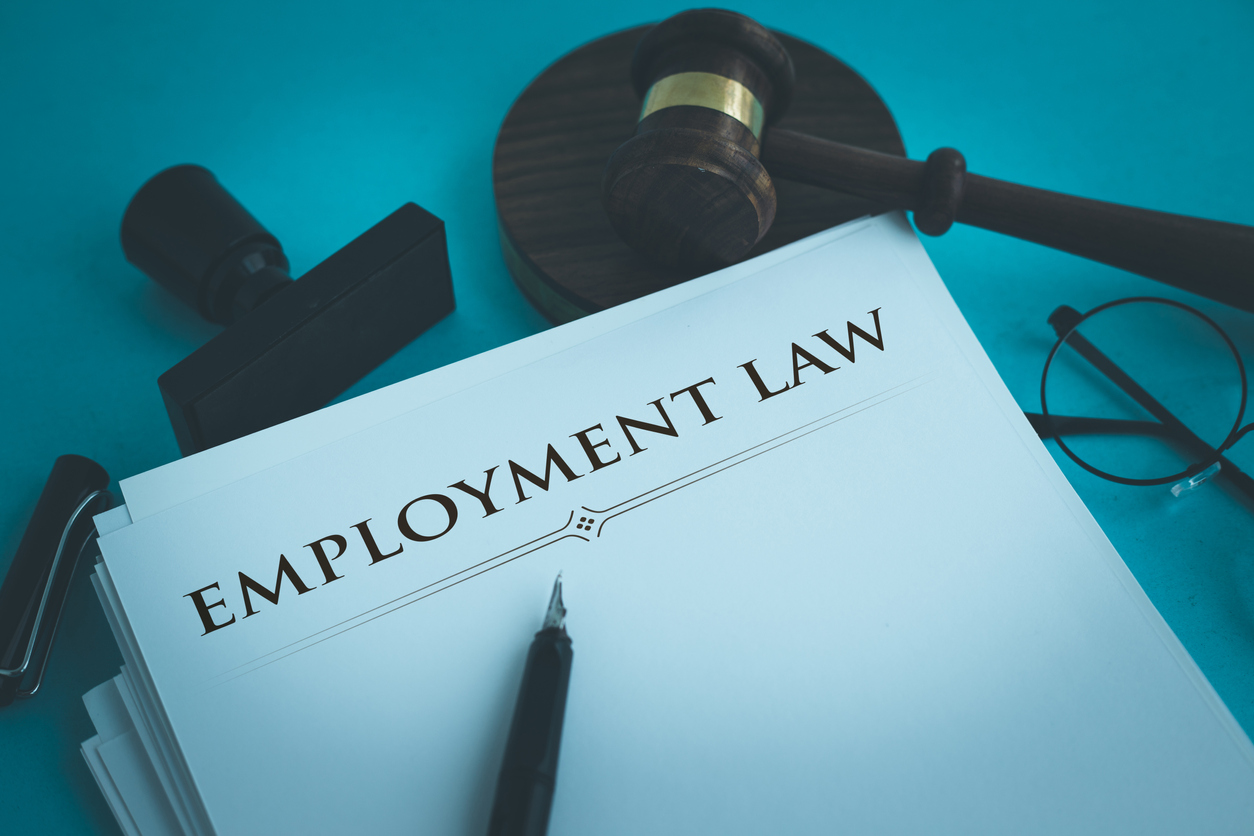